Fly from Nice to Budapest

to discover the pearl of the Danube

Flying to the Hungarian capital

A Nice Budapest ticket always promises a fantastic holiday. The capital of Hungary never disappoints! With its irresistible gastronomy, its formidable heritage, its wonderful lifestyle and its lively nights, everyone will succumb to its charms. Including you! A glass of Tokaji, bathing in warm water beneath the stars, tasty goulash, an imperial palace, a wild ruin bar: a thousand delights await at the end of your Nice Budapest flight. Which will you choose? It’s up to you! 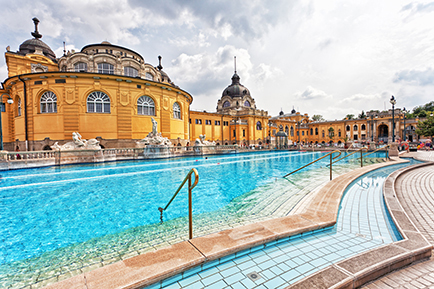 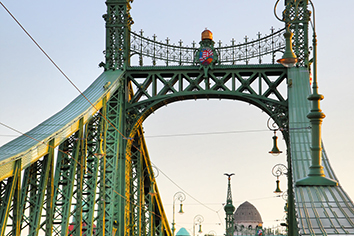 What to do in
Budapest ?

Feast your eyes on some stunning sights! With its bourgeois buildings from the Austro-Hungarian Empire, its castles and palaces, its amazing religious buildings and its Belle Époque thermal spa baths, Budapest is undoubtedly one of the most beautiful cities in Europe. Here, just taking the bus or tram can give you memories to last a lifetime. And it is not just because of its beauty that the Hungarian capital fascinates visitors. The atmosphere is also a key part of its appeal. With its trendy haunts, its big pedestrian streets and its hedonistic pleasures, Budapest is certainly the liveliest city in Eastern Europe.

FLIGHTS WIZZ AIR
2
Flights per week, From April to October