Fly from Nice to Nantes

From the Riviera to the Atlantic

Head for the Loire Atlantique region

A flight from Nice to Nantes takes you to the banks of the Loire, the shores of the Atlantic, and a city in full swing. These past years the capital of the Dukes of Brittany has been dusting off its best features. Nantes isn’t only focusing on its rich history, it’s also driving creation and innovation. So if you don’t know what to do next weekend, treat yourself to a last-minute Nice-Nantes flight. Which to choose? A flight from Nice to Nantes by plane, or in a balloon, like Jules Verne (a local) dreamed of doing? The choice is yours! 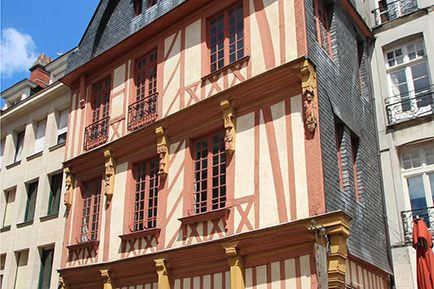 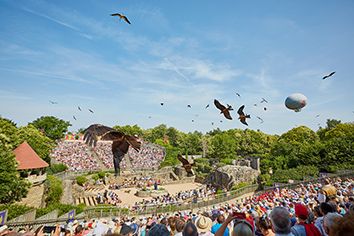 What to do in
Nantes ?

City of Art and History, the 6th largest in France, Nantes is a big and beautiful city that cultivates diversity. Well-preserved medieval houses are of as much interest as futuristic machines here. It has chic shopping and strolls through the countryside. There’s a century-old factory transformed into an avant-garde cultural space. It’s residents live in the time of Airbus and bullet trains, but still love strolling the banks of the Loire or relaxing in centuries-old parks to slow down time. Creative, convivial, and epicurean, the City of Dukes is well worth the trip!

FLIGHTS TRANSAVIA FRANCE
6
Flights per week, From November to March

FLIGHTS VOLOTEA
6
Flights per week, From November to March

FLIGHTS EASYJET EUROPE
5
Flights per week, From November to March