Fly from Nice to Paris

For an escape to the French capital

Jet off to the Champs-Elysées

Some cycle the Paris-Nice journey each year, but many more fly between Nice and Paris. This is a very popular route! The Nice-Paris flight has always been a favourite among the people of the Côte d'Azur. This popularity is partly due to the economic connections between the two regions. But there are the plenty of other things that make Paris appealing, fascinating and enchanting. For many people, buying a Nice-Paris ticket is a little like making a long-held dream come true. After all, what child hasn’t fantasized about going up the Eiffel Tower or smiling back at the Mona Lisa? And the city has inexhaustible appeal, because it is huge, beautiful, and constantly evolving. That means every visit to the City of Light is a dazzling experience. 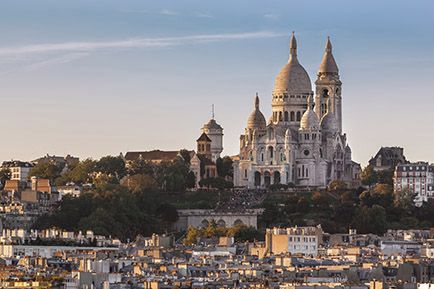 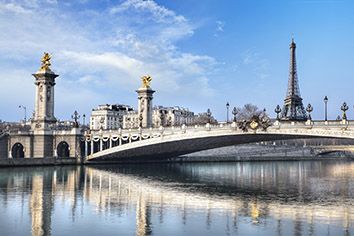 What to do in
Paris ?

The hardest thing about your holiday in Paris is deciding what to do. There’s so much to see, discover or rediscover, taste and try. Once the Roman city of Lutetia, Paris is one of the world’s best-loved cities, and with good reason. With its endless variety, it is a chameleon that changes colour to suit your desires. It is a city full of romance and imagination. It offers good taste and good value. It is perfect for intellectuals or party animals. It can be legendary or visionary. At the end of the day, it all depends your perspective. However, one thing is certain: whatever you want out of your holiday, Paris will not disappoint.

FLIGHTS AIR FRANCE
111
Flights per week, From November to March

FLIGHTS EASYJET EUROPE
48
Flights per week, From November to March

FLIGHTS AIR FRANCE
52
Flights per week, From November to March

FLIGHTS EASYJET EUROPE
13
Flights per week, From November to March