Fly from Nice to Beirut

Take off for Beirut in Lebanon, the country of eternal cedars

A flight from Nice to Beirut takes you to one of the Middle East’s most fascinating cities. A place unequalled by its larger neighbours. The Lebanese capital has an utterly unique ambiance, created by bringing together diverse religious communities and respecting the rituals and lifestyles of each. It is truly like nowhere else. But your Nice Beirut flight will let you visit not just Beirut but the entirety of Lebanon - a small but unforgettable country. 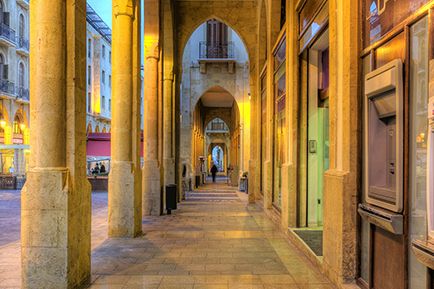 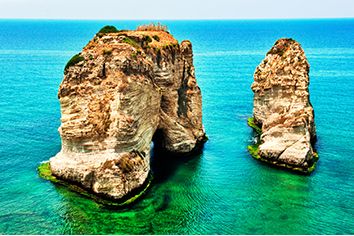 What to do in
Beyrouth ?

Beirut itself has enough on offer to fill up your entire holiday. But it would be a shame to not take the time to get away and visit other parts of the Country of Cedars. After all, it’s not very big! Just 400 kilometres long and 80 wide. But what it lacks in size it makes up for with a wealth of culture and natural wonders. The vestiges of Baalbek, picturesque Byblos, rolling valleys and age-old cedar forests, in addition to all the charms of Beirut, will make your trip unforgettable.