Fly from Nice to Bergen

Fly from Nice to Bergen: now there’s a trip that proves nature rhymes with adventure! Don’t believe everything you hear about the calm charm of this thousand year old city. The former capital of Norway has many tricks up its sleeve to surprise and mesmerise. A train running through wild mountains, an electric catamaran gliding across the peaceful waters of a fjord, a cable car that ends in a breath-taking view: these are just some of the wonders that await you upon arrival of your Nice-Bergen direct flight. 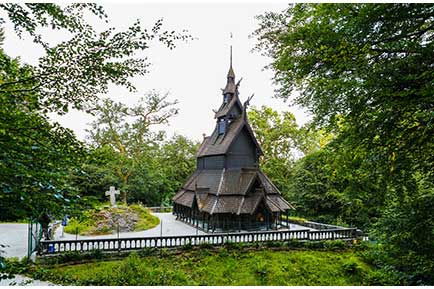 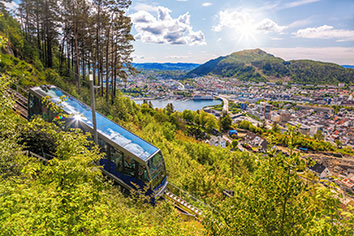 What to do in
Bergen ?

While Bergen is among Norway’s major cities, it’s kept its intimate size and cosy atmosphere. Its multicolour wooden houses, impeccably aligned along the port, pay testament to the attachment people here have to their history and traditions. But charming as it is, this Scandinavian city won’t be able to keep you for your entire trip. Because nature is calling! And what incredible nature it is! The region has some of the most beautiful landscapes one can find in the land of the Vikings.

FLIGHTS FLYR
2
Flights per week, From June to October