Fly from Nice to Oslo

By the light of the midnight sun

Nice-Oslo by plane, then Norway by boat! For many people, a Nice-Oslo direct flight is simply the prelude to a cruise (or a road trip) to explore the country of fjords and trolls. They’re missing out! As fabulous as the kingdom of Harald V is, its capital itself is well worth discovering, and not just for a few hours in passing! Human-friendly, natural, charming, avant-garde and refined, it offers its guests a glorious city break, which in itself justifies buying a Nice-Oslo plane ticket. 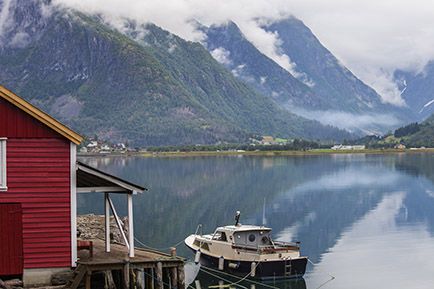 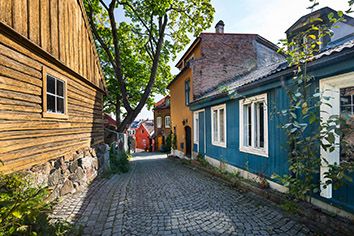 What to do in
Oslo ?

Oslo is not a renowned tourist destination like other Scandinavian capitals such as Stockholm and Copenhagen. This is undoubtedly because many travellers are put off by the particularly high cost of living. However, there are many good value options in the Norwegian capital, that still allow you to enjoy its charms without breaking the bank. So forget your preconceptions, and go looking for bargains and free tours online, to help you explore the city in search of design, discovery, and the only coffee that can compete with an Italian espresso.

FLIGHTS FLYR
2
Flights per week, From February to March

FLIGHTS FLYR
2
Flights per week, From November to December