Fly from Nice to Brussels

for a holiday in the heart of Europe

Direction Brussels and its Grand Place

It’s decided: you’re setting out to pay homage to King Philippe and his subjects. Ok, but how? How much does a Nice-Brussels plane ticket cost? Is there an easyJet flight from Nice to Brussels? Are there other carriers offering low cost flights from Nice to Brussels? For answers to all your questions, trust MisterFly. Our partner lets you compare all available flights, prices and schedules so you can choose the best Nice-Brussels return flight for you - and book and pay for your ticket online and without hidden fees. 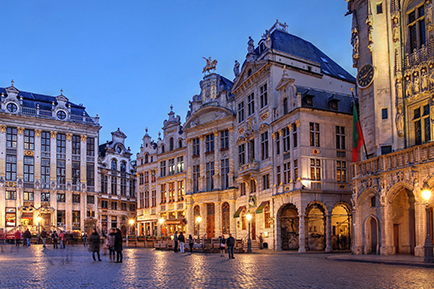 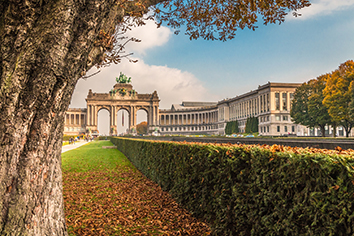 What to do in
Brussels ?

Leave the European Quarter to the suits! Spend time taking in incredible Gothic façades instead of glass buildings. Put on some comfortable shoes and get lost in Brussels! This beautiful city has much to offer, from parks to cobblestone streets, Art Nouveau to Art Deco buildings, grand master paintings to graphic novel sketches, from the fabulous chaos of the Jeu de Balle Flea Market in the Marolles district to the enticing smells emanating from the fritkots, Brussels famous chip stands, and so much more.

FLIGHTS BRUSSEL AIRLINES
14
Flights per week, From November to March

FLIGHTS EASYJET EUROPE
4
Flights per week, From November to March