Fly from Nice to London

For a city break in the English capital

From Nice’s Promenade des Anglais in the morning to Oxford Street in the afternoon. Like the idea? Then make it reality by buying a Nice-London ticket for a holiday by the Thames. After all, the duration of a Nice-London flight is less than two hours. You have to admit, that’s not long to travel for memories to treasure forever. Because there’s a very good chance that like many visitors before you, you’ll fall in love with the capital of the United Kingdom.


Can you hear it? What? London calling! Don’t keep the city waiting: book now with our partner, Misterfly. You can see all the flights from Nice to Heathrow, Gatwick, City Airport, Stansted and Luton. Compare prices, timetables, flight durations and airline conditions, and buy your Nice-London plane ticket at the “airline price”. You can even pay for your Nice-London trip in four instalments, if you wish. 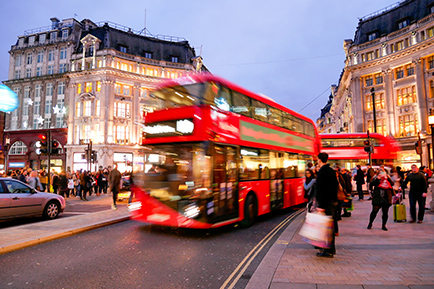 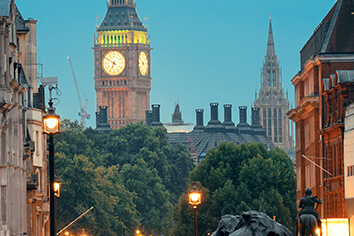 What to do in
London ?

Wherever you’re from and however patriotic you are, there’s no denying it: London is an exceptional city. It has a crazy energy, it oozes modernity, and yet Londoners can be wonderfully old-school, with firm traditions and admirable composure. London is highly chic Harrods and crazy Camden, black cabs and gold Bentleys, Buckingham Place and The Shard (a glass skyscraper by Renzo Piano and the tallest building in the European Union). The English capital is a city of contrasts where anything is possible. And that’s why we love it.

FLIGHTS EASYJET
1
Flights per week, From April to October

FLIGHTS BRITISH AIRWAYS
10
Flights per week, From April to October